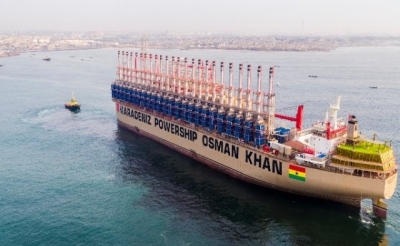 May 29 – BelGAS has introduced its new P1098 High-Capacity Pressure Reducing Regulator, a large-volume regulator for natural gas, propane and other fuels. The pilot-operated device has a large-area actuator diaphragm, allowing for fast and accurate response to modulating gas flow conditions. It is adaptable for low to extra-high pressure—up to 400 psi main valve inlet.

May 28 – GE has signed a definitive agreement to sell its lighting business to Savant Systems, a provider of smart homes. CEO H. Lawrence Culp called the divestment “an important step in the transformation of GE into a more focused industrial company.” The transaction is expected to close in mid-2020.

May 27 – The Chinese government has lifted restrictions on private travel since April which pushed up demand for transport fuels. Gasoline demand has recovered particularly fast and is expected to return to last year’s levels by June 2020. Wood Mackenzie estimates gasoline consumption to reach 3.4 million barrels per day (b/d) in the second quarter, down just a 0.8% year on year. Diesel or gasoil demand is expected to reach 3.4 million b/d in Q2 2020, a 3% decline year-on-year. Overall, China’s oil demand is seen rise a “modest” 13.6 million bpd, or 2.3%, in the second half of 2020.